Probably some people remember my presentation in London during the last London Summit 2015  April where I introduced a draft version of my idea.

Finally during the WPC 2015 December I presented the first preview version of GrabCaster, I received a lot of good feedback from the guys with some “colorful” exclamations during the demos. I spent two awesome days with the MVP family talking over this new project and the many possible applications of it. 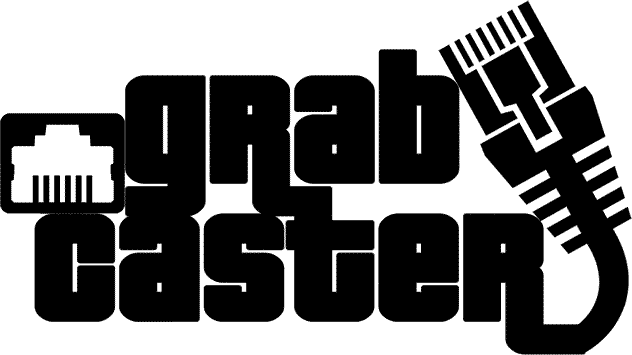 GrabCaster is a new integration paradigm able to Grab and Cast data in a smart and easy way. 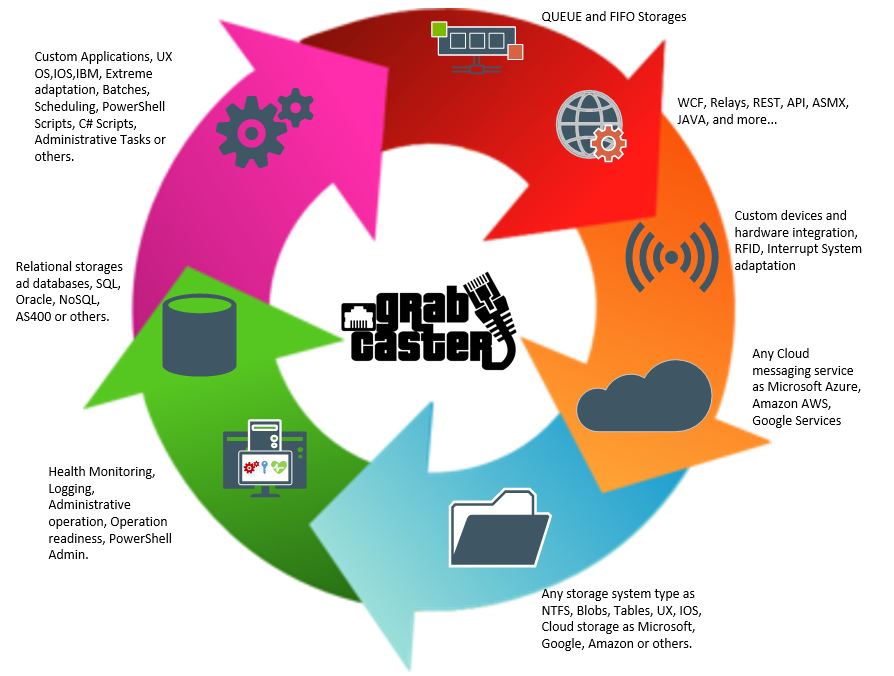 GrabCaster is open broadcasting integration and it is fully extensible, able to integrate heterogeneous technologies. GrabCaster sends data using patterns  like broadcasting, peer 2 peer, Pub/Sub and more, it can also  combine all of them and more together. 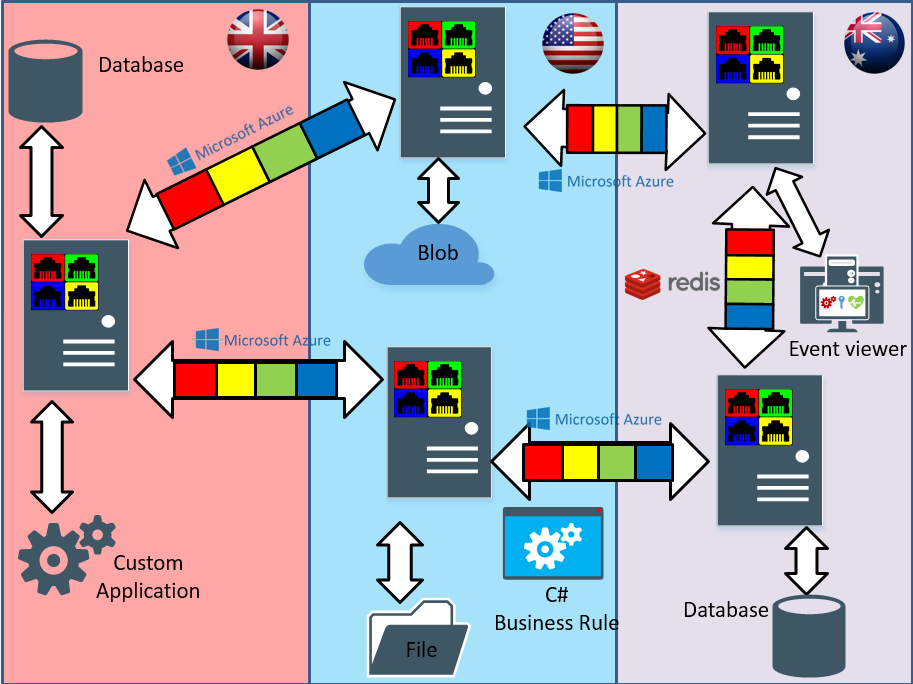 The GrabCaster architecture is fully extensible. 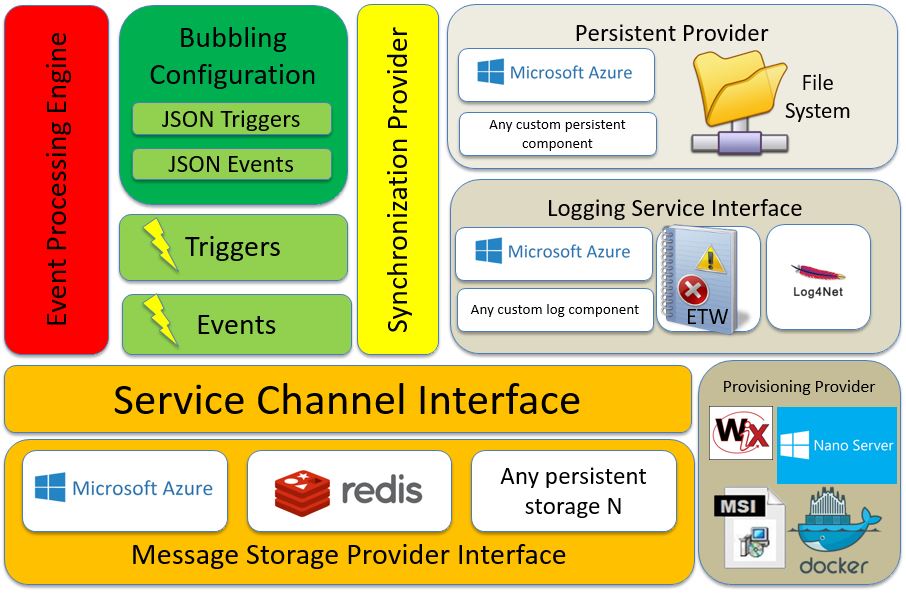 This version has a lot of features and I’m still working on new ones to add on.

GrabCaster is open source and you can find all the information in GrabCaster.io